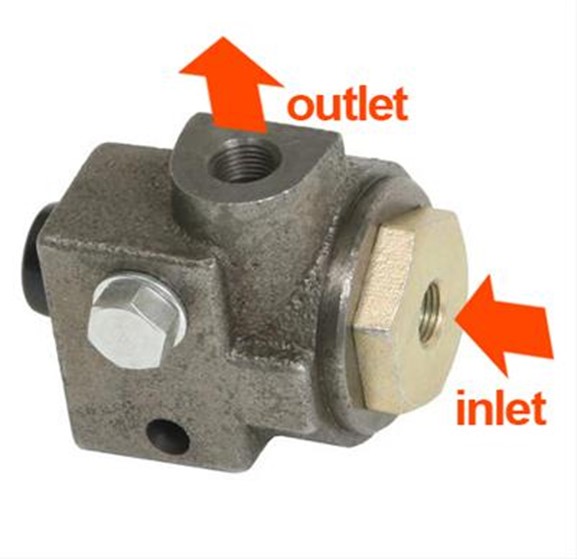 Of all the “systems” that make up your muscle car or hot rod, the brake system is perhaps the most important. There is an old saying that goes “you shouldn’t go if you can’t stop” and that has never been truer than it is today.

Original brake systems that were designed for the 1960’s and 70’s GM, Ford and Mopar muscle missiles that roamed the highways are 50+ years old and are no match for today’s hyper-paced traffic and mega horsepower pro-touring muscle cars. Add the combination of wider wheels, super sticky tires or the 550+ horsepower that many of our classic Camaro’s, Chevelle’s or Nova’s have been armed with and a stock, ill-maintained brake system becomes inadequate at best and dangerous at worse. It is critical then to verify every component of your brake system are working together and in good shape.

Controlled and effective stopping power, whether it’s to keep from hitting the distracted minivan driver that just pulled out in front of you or putting your resto-mod’s suspension and drive train to the test on your favorite highway off ramp have made disc brake conversions a stylish and functional upgrade. 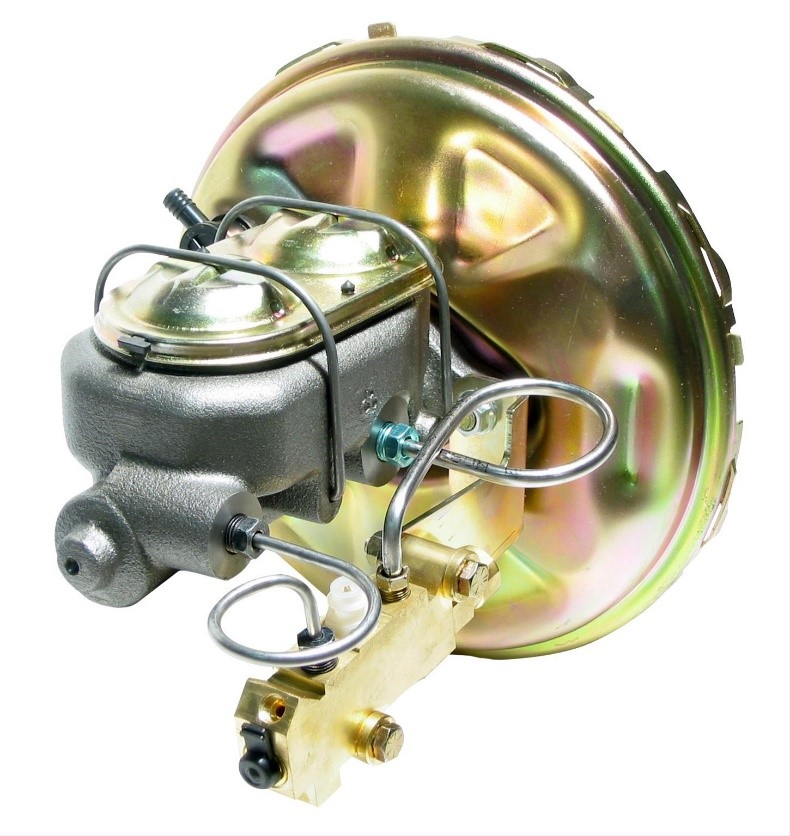 Make Sure You Have the Correct Proportioning Valve When Converting to 4-Wheel Disc Brakes! 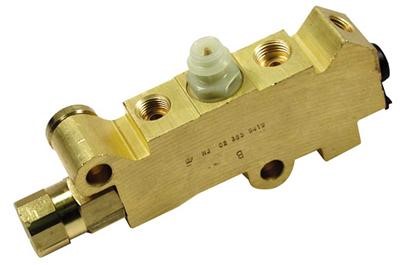 Control of the brake pressure generated by the master cylinder is performed by the proportioning valve and is expressed as brake bias. Brake Bias is simply the percentage of braking that either the front or rear brake system generates as the result of brake pedal pressure.

As previously noted, typical brake bias for a factory GM front disc/rear drum set up is typically 60/40 (60% front/40% rear). When converting to a 4-wheel disc brake conversion make sure to use a proportioning valve that it designed for 4-wheel disc brakes! A proportion valve designed for a disc/disc combination will typically have a brake bias of 50/50 and will not incorporate a hold off feature in the valve. Rear disc brakes do not have the brake springs that drum brakes do and therefore do not require this hold off feature.

There are several things that we as car owners do that have unintended consequences in the way components work together and alter brake bias.

Modifications that can alter brake bias and braking performance include:

When one or all of the above modifications are present on a vehicle, the stock non-adjustable proportioning valve will not be calibrated to provide the best o even safe possible braking performance. 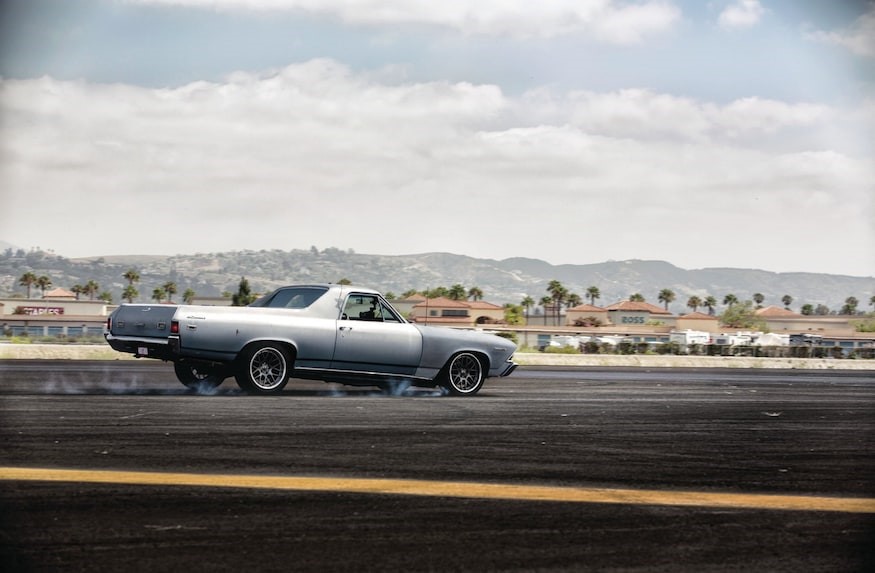 Issues such as an over/under sensitive brake pedal feel or the rear wheel skid under hard braking up are an indicators that a vehicles brake bias is incorrect and needs to be corrected to match the modifications made by replacing the fixed type proportion valve with an adjustable proportioning valve and “dialing” in the correct brake bias.

Proportioning valves and the brake bias that they control are small parts of a larger brake system that you depend on for you and your vehicles safety every time you press the brake pedal. 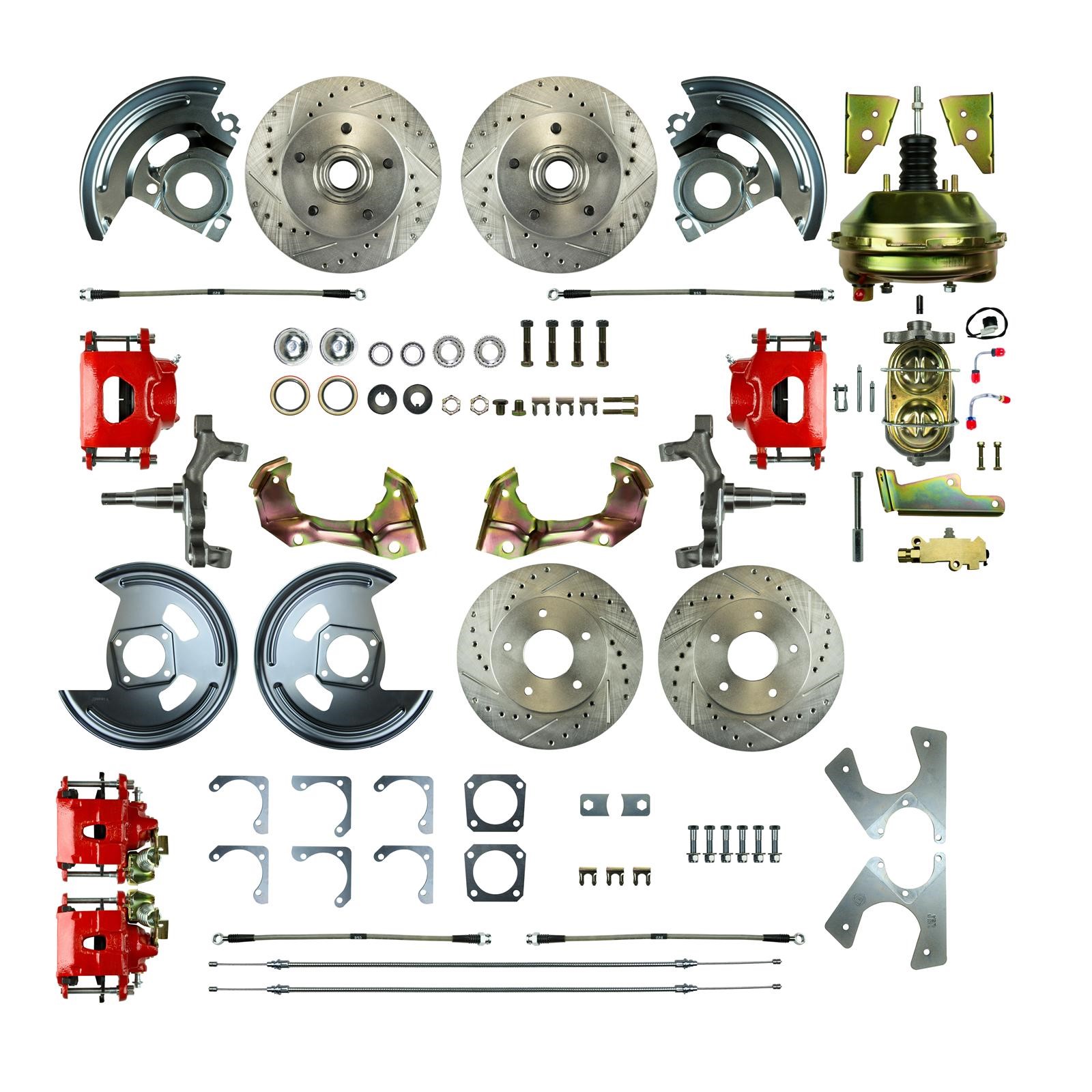 One way to ensure that you get a braking experience that is engineered to work with the modifications that you have made to your car is to purchase a complete 4-wheel disc brake conversion kit designed to work as a system like the ones offered by First Place Auto Parts.

If you have questions about what valve or conversion kit is right for your application call one of a brake application experts at 1-877-797-1969. We welcome the opportunity to speak with fellow enthusiasts to help them with their project!