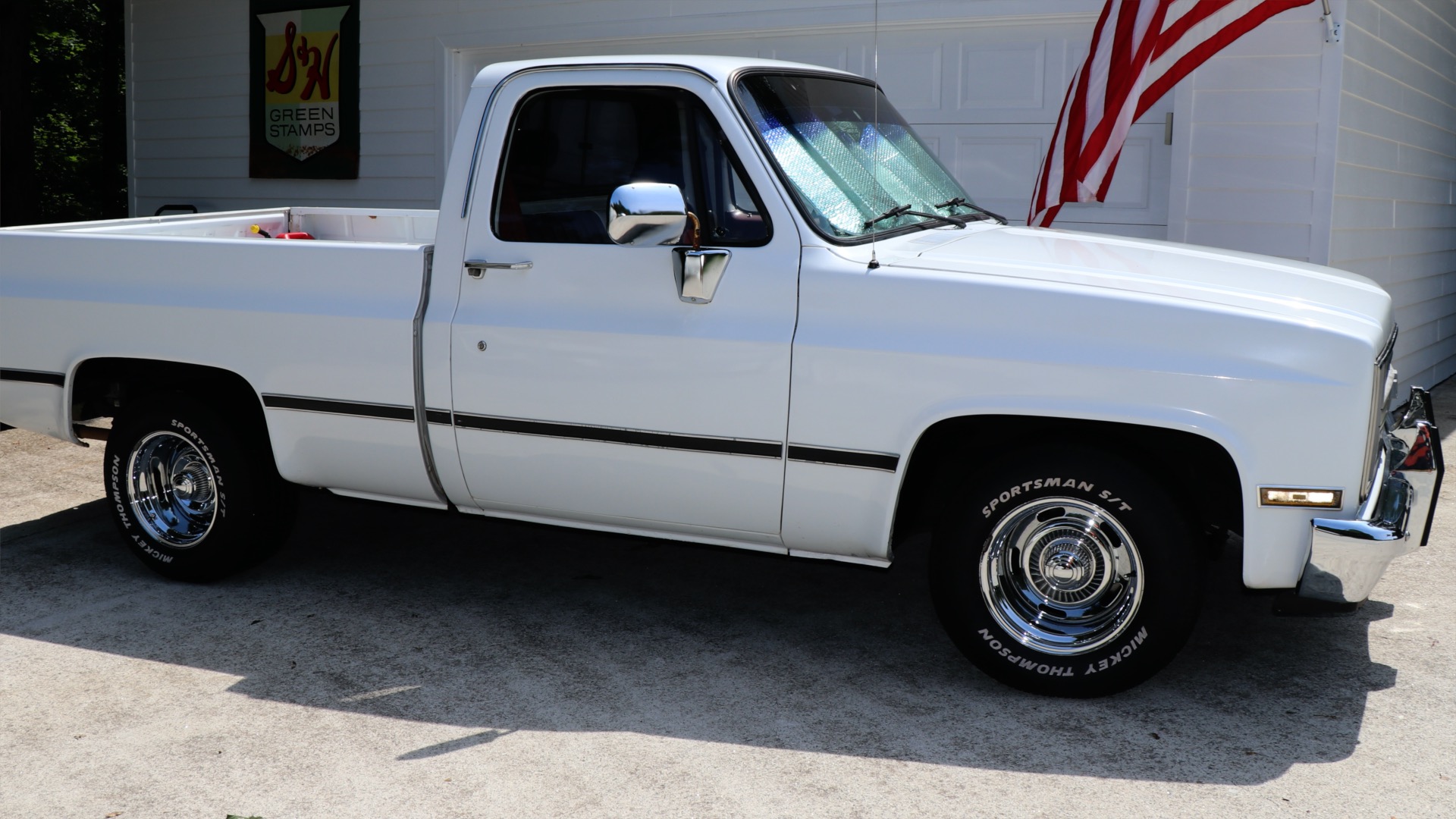 The grille emblem on the First Place Auto Parts 1987 C10 shop truck was faded, cracked and needed replacement. Follow along as we show you how to remove your old grill emblem and replace it with a new Trim Parts emblem (part #9606) made to fit the 1983-87 Chevrolet C/K 10 trucks and the 1985-88 Suburban & Blazer. 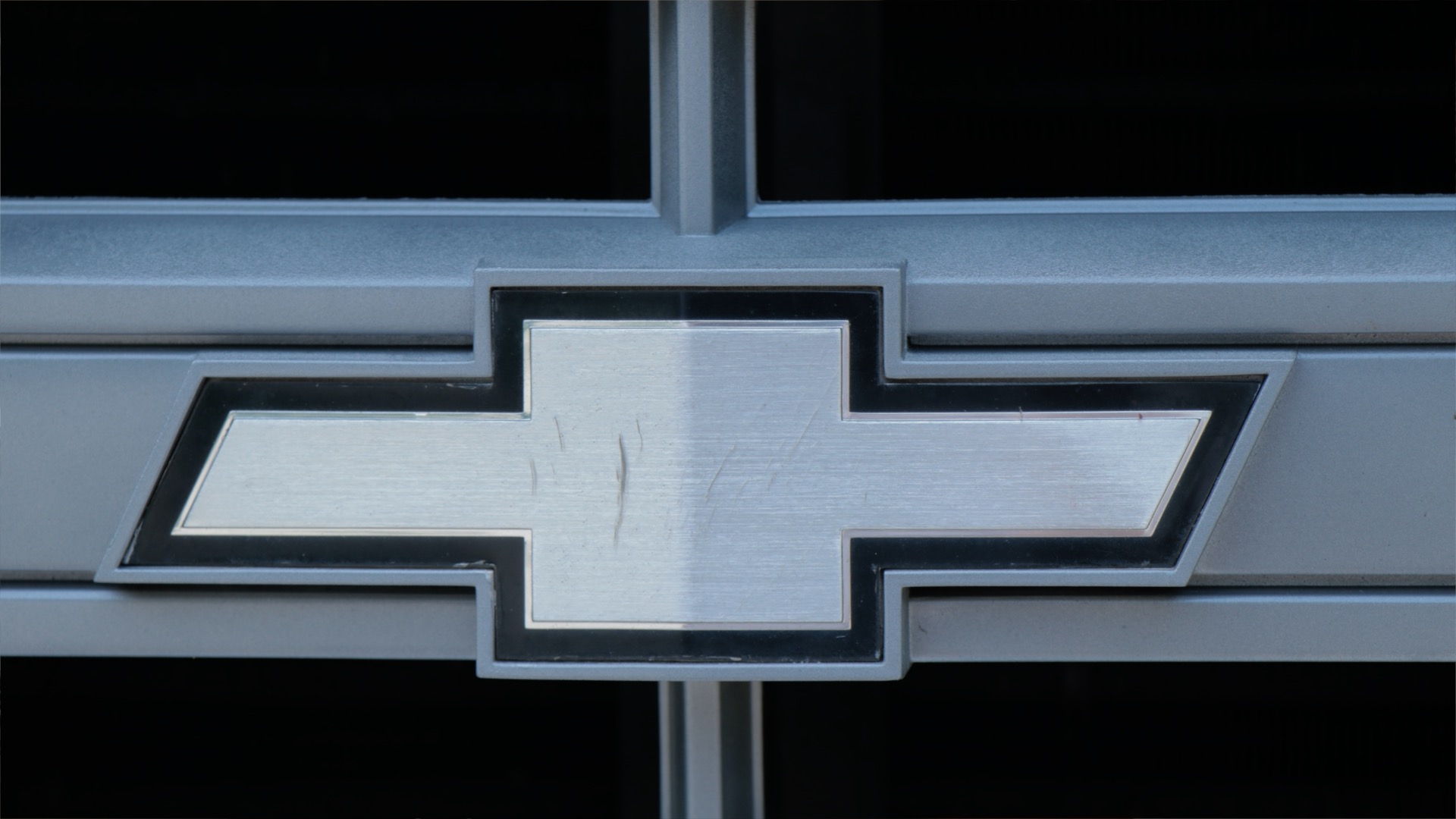 Figure 2: Before - Original grill emblem has faded and cracked over 33 years

There were two front grille and head light options for the 1983-87 C10 trucks and what emblem you need depends on which grille you have. Our shop truck is a Custom Deluxe trim level and has the less flashy two headlight front grille assembly (the other option was the more popular quad headlight grill) and the grill emblem had faded from its original brushed gold color and was cracked from years of use and abuse. Time to freshen this grill up with a new emblem from Trim and available from First Place Auto Parts.

The new emblem is exactly like the factory installed emblem in that it does not use the traditional stud and speed nut combination to secure it to the grill. Instead, this emblem is attached using an adhesive. Time to get the tools out and start removing the old emblem. 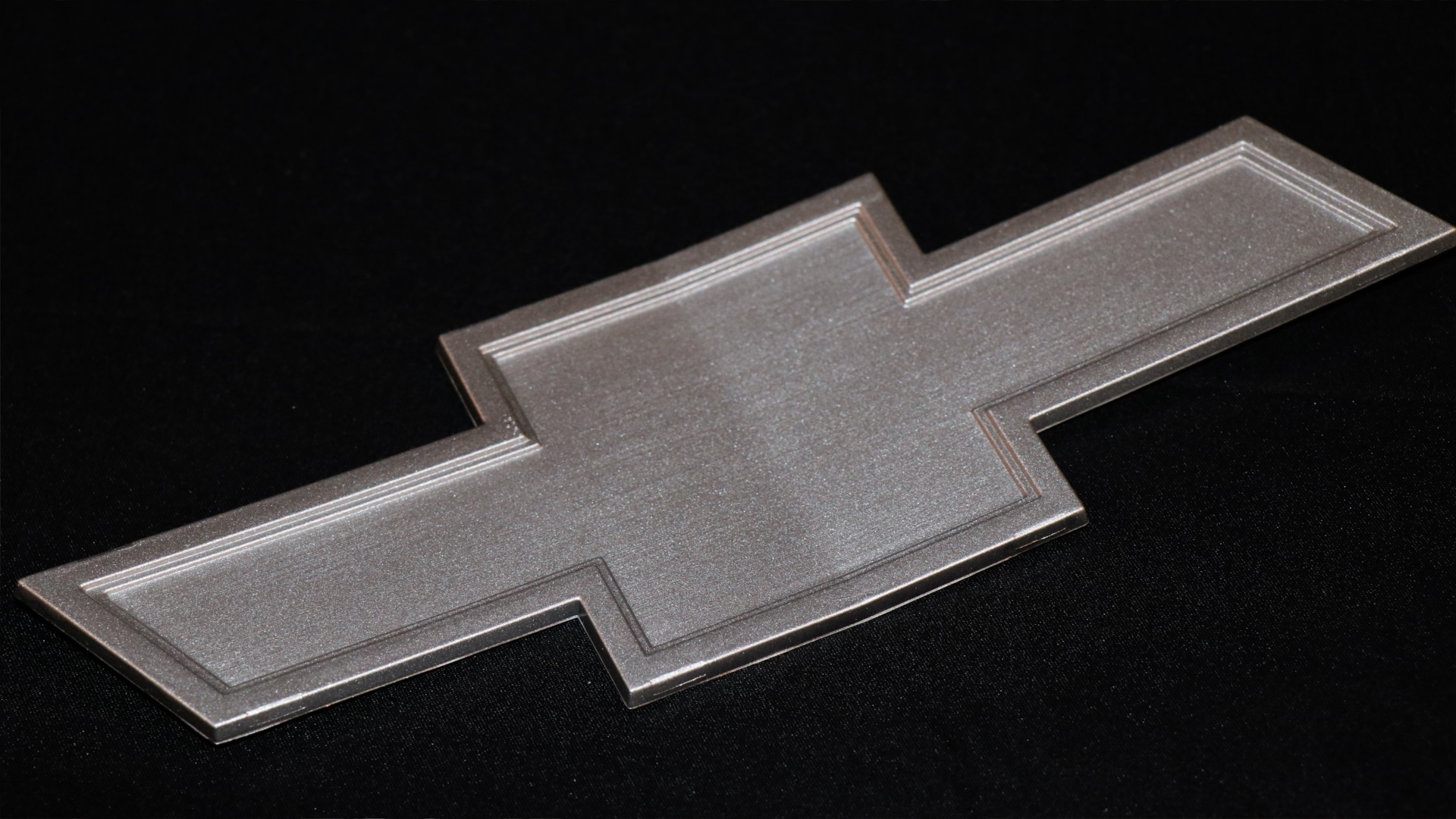 Figure 4: Back side of new emblem shown

The front grill on these truck are hard and brittle after being exposed to the element for 30-40 years so take care when removing the emblem. We used a pick to initially separate the edge of the emblem from the grill thin flat blade screw drivers to gently lift an edge of the old emblem up while lifting from underneath with a screwdriver. 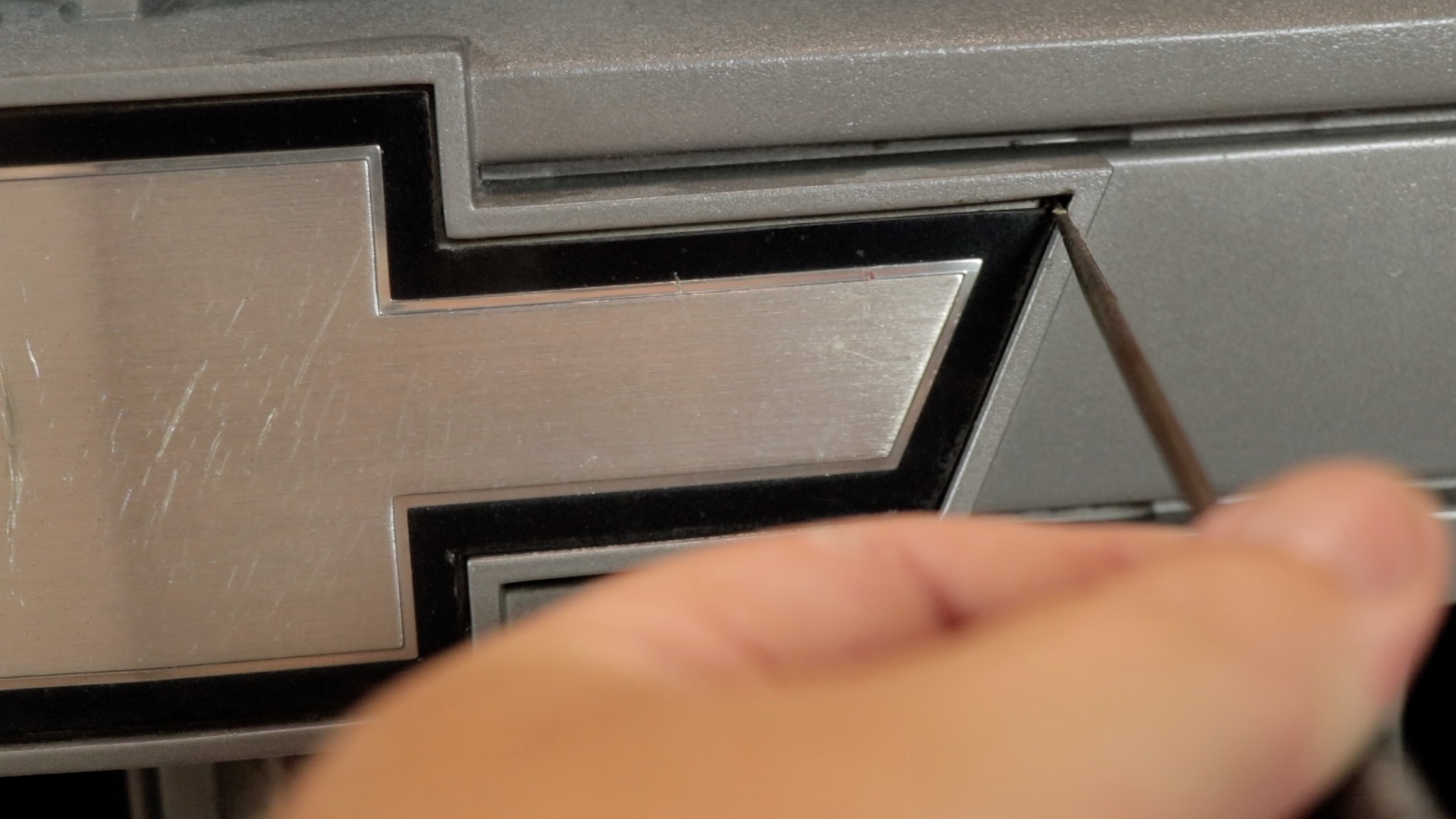 Figure 5: Find a gap at the corner of the old emblem and use a pick to gently lift it to give access

Use a thin, flat blade screw driver to gently lift from underneath the old emblem to free it from the adhesive used by the factory when they built your truck. 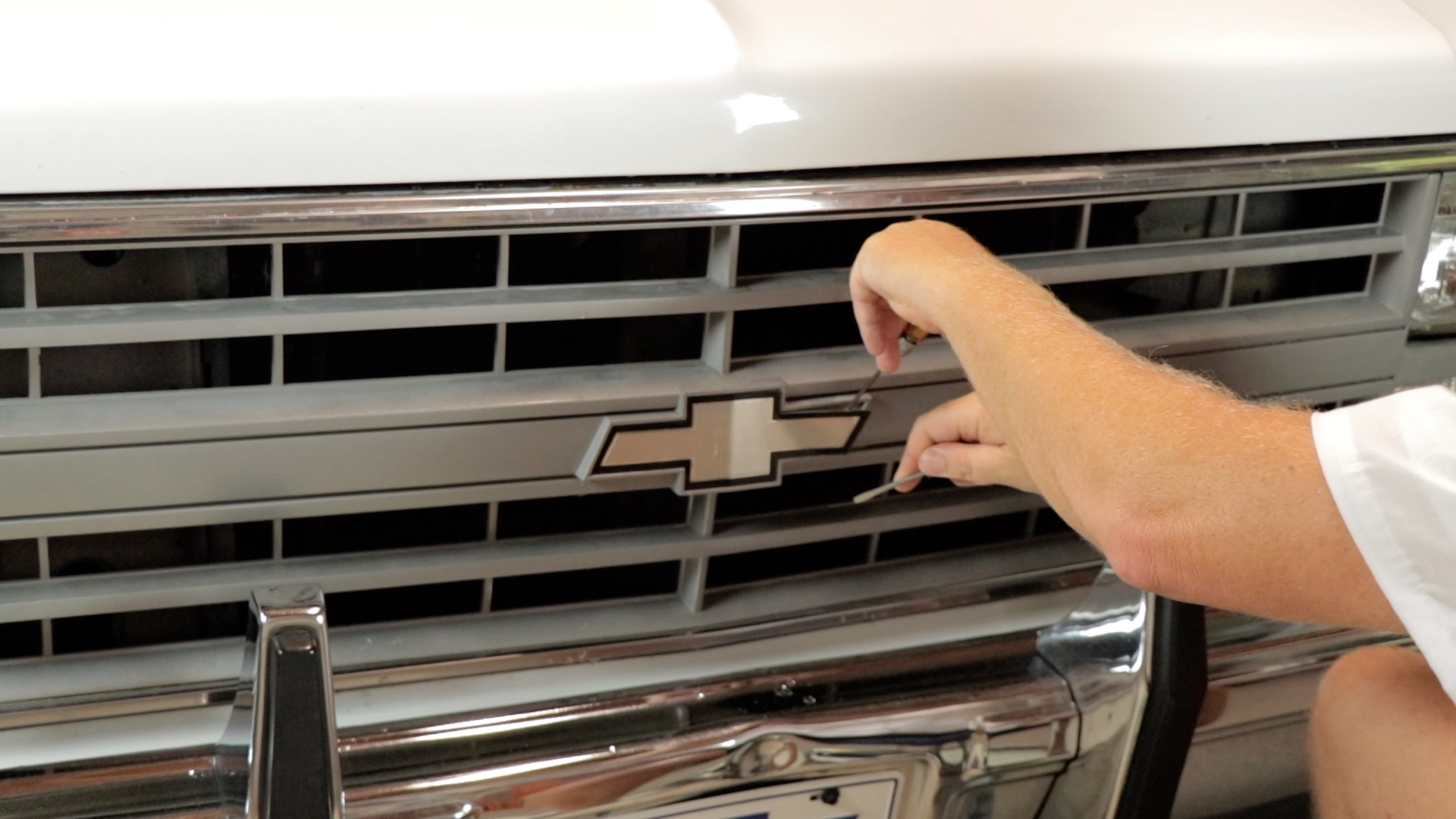 Figure 6: Carefully use the screwdriver to work the old emblem off the grill

The old emblem is brittle plastic and will likely break into pieces when being removed. Be careful when this happens as the plastic pieces may be sharp and tough on the skin or fingers should you get jabbed with one. 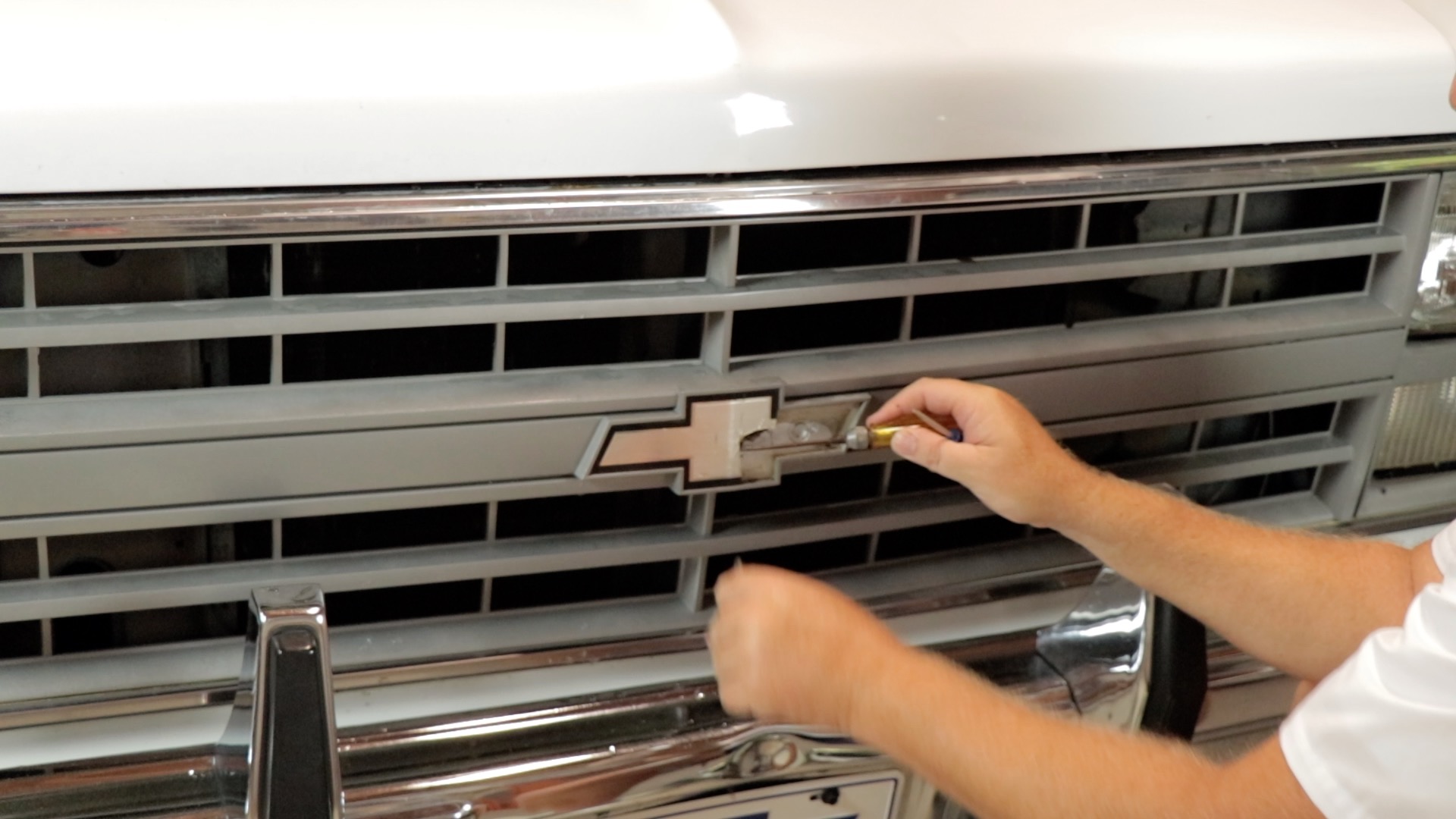 The old emblem is off and now and we need to clean off the old adessive and years of built up dirt that line the edges where the emblem fits into. A razor blade takes care of the old adhesive (silicone) and Acetone will clean up the built-up dirt and silicone adhesive left behind. 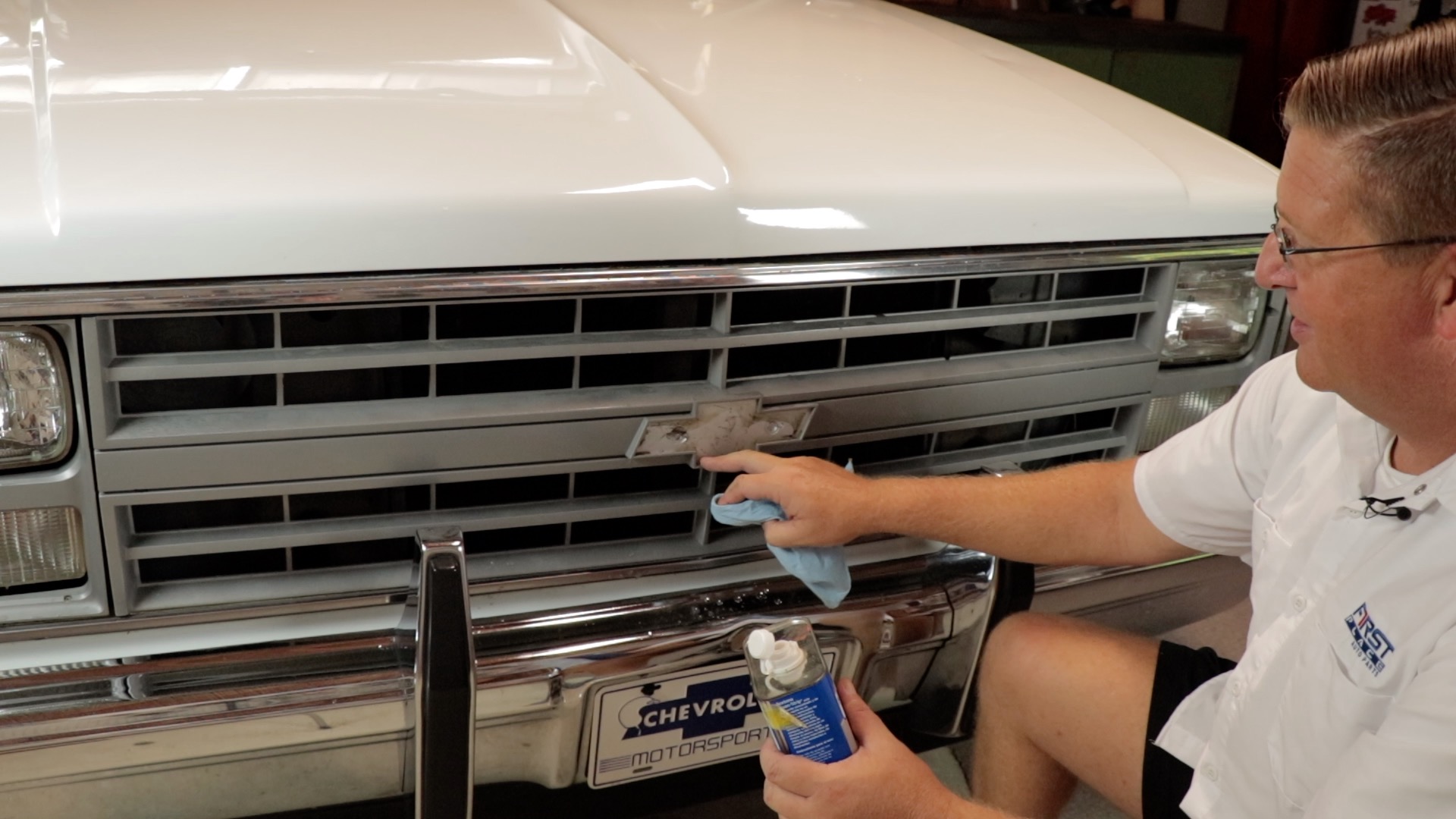 Next, we install the new emblem by placing silicone that is made for outdoor use (found at your favorite home improvement center) in three spots. Apply the silicone thick enough so that it makes good contact with the back of the new emblem but not so much that it squeezes out the sides of the emblems when you seat the emblem. If this happens it is recommended to quickly remove the emblem, clean up the yet dried silicone and reapply. 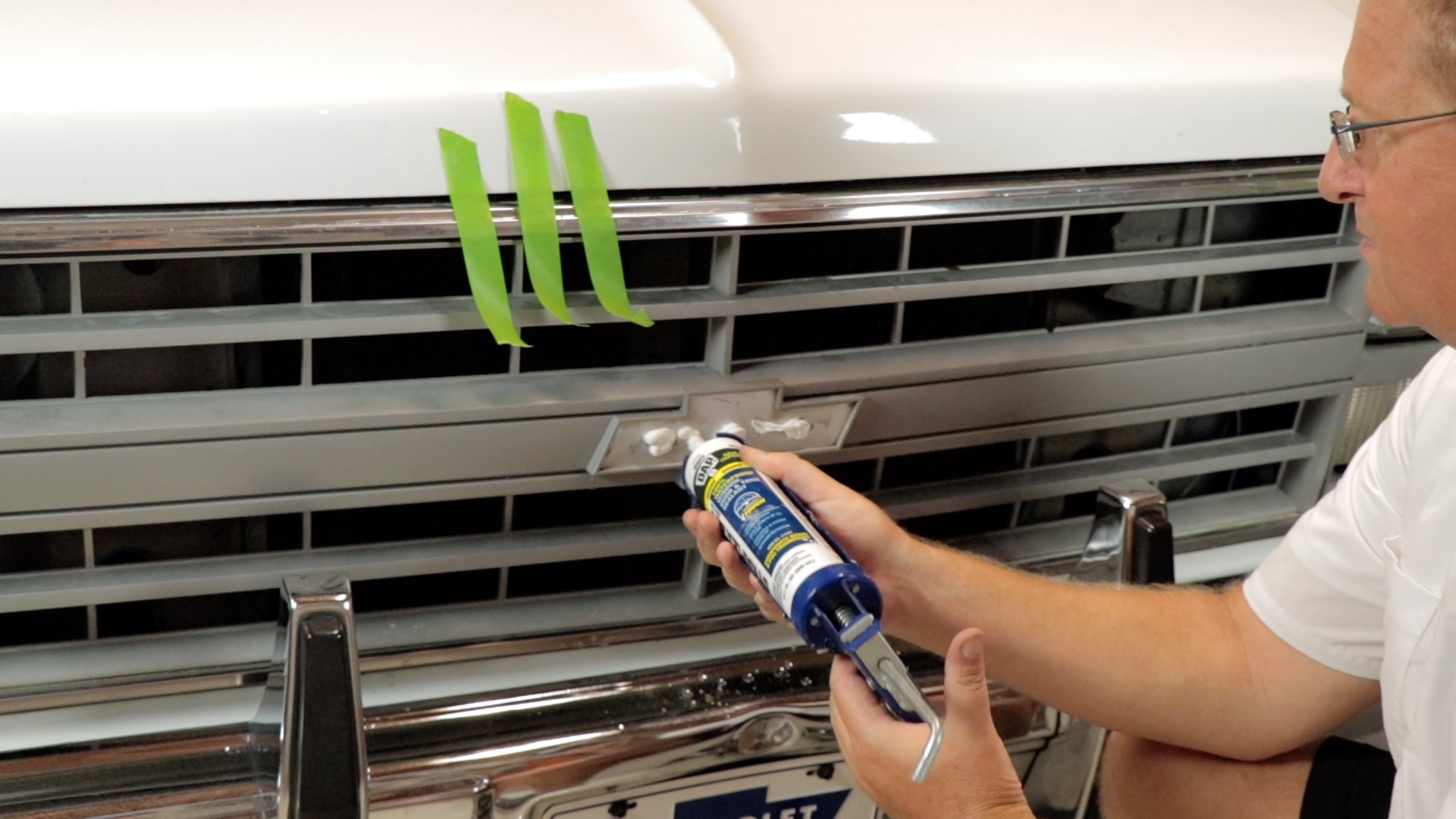 Figure 7: Apply adhesive to the grill emblem area. Tape is for holding the emblem on while silicone dries

Now install the emblem and gently push down on the emblem to seat it to the still tacky silicone you just applied. Ensure that the emblem is seated in the surround that outline the emblem and that no silicone has squeezed out of the edges. 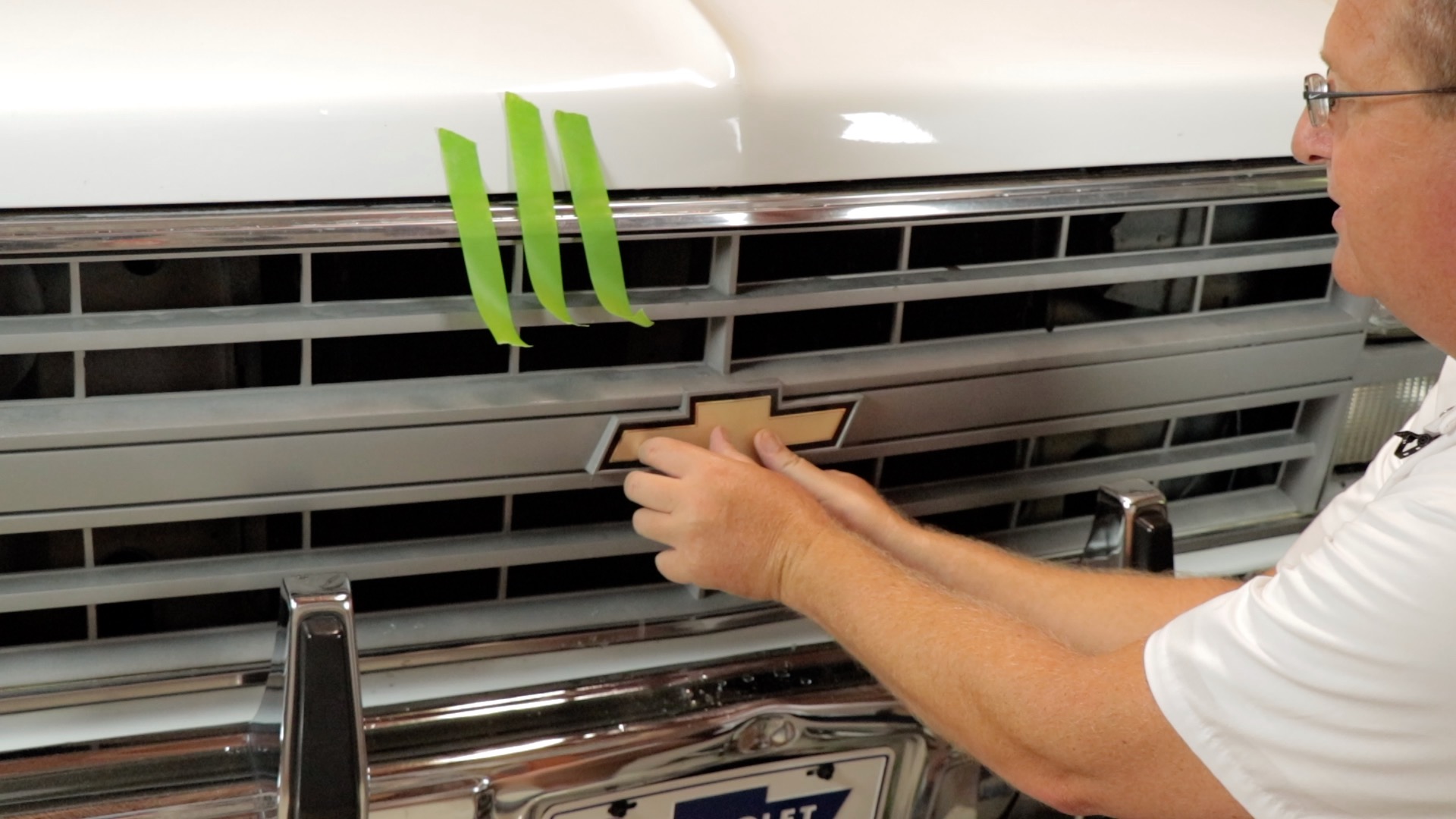 Figure 8: Be sure your fingers are clean when installing the emblem so not to damage the emblems glossy finish

Secure the emblem to the grill with strips of pre-cut tape while the silicone cures. Allow for a couple hours for this to take place and for maximum adhesion. 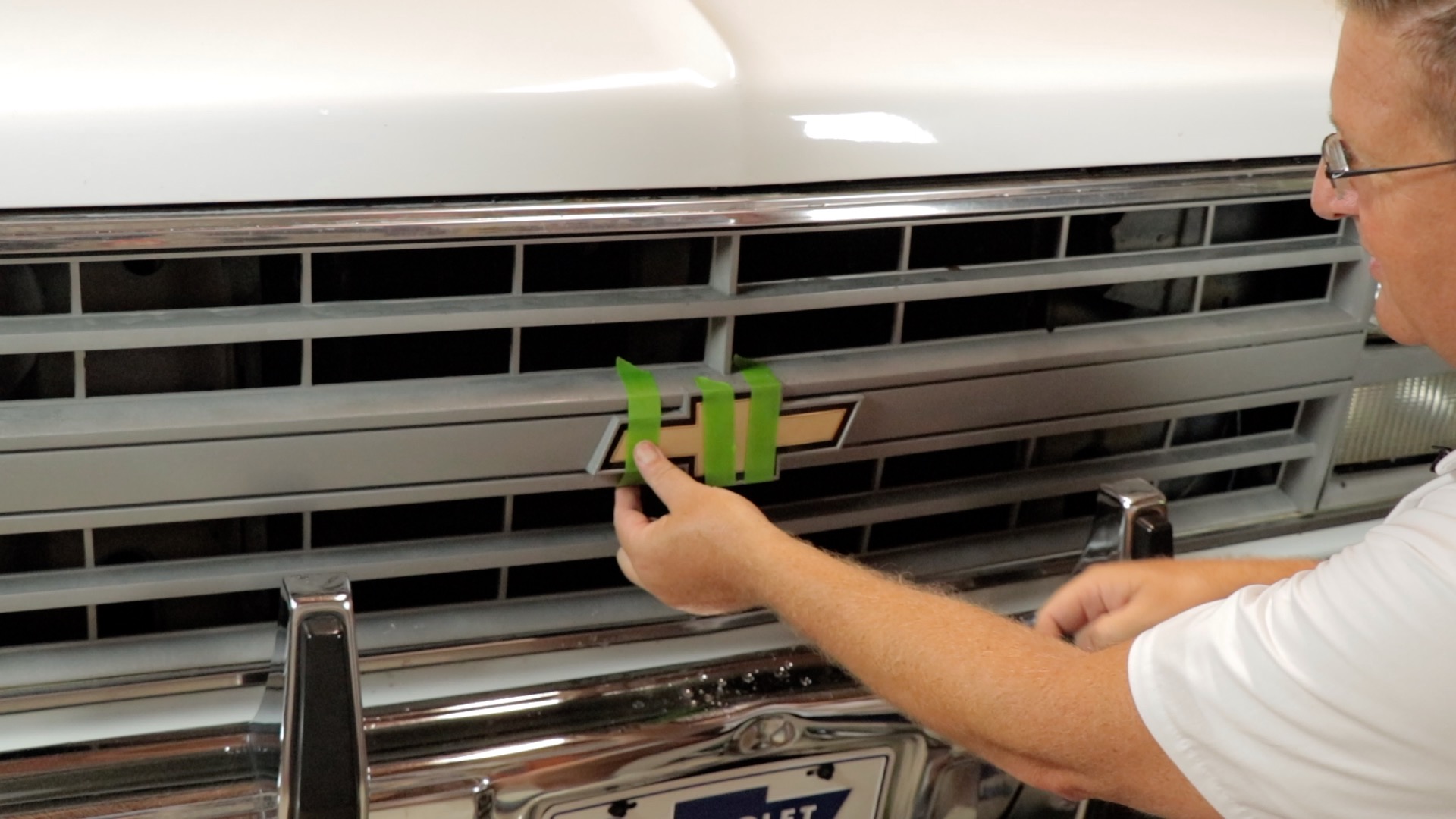 Figure 9: Allow the adhesive to cure for 2-3 hours before removing the tape

Finally, remove the tape and enjoy the new crisp grill emblem and the detail that it creates for the front of your truck. The before and after shots show just how much of a difference this inexpensive and easy to do project can make on your Chevrolet C10 truck, Suburban or Blazer. 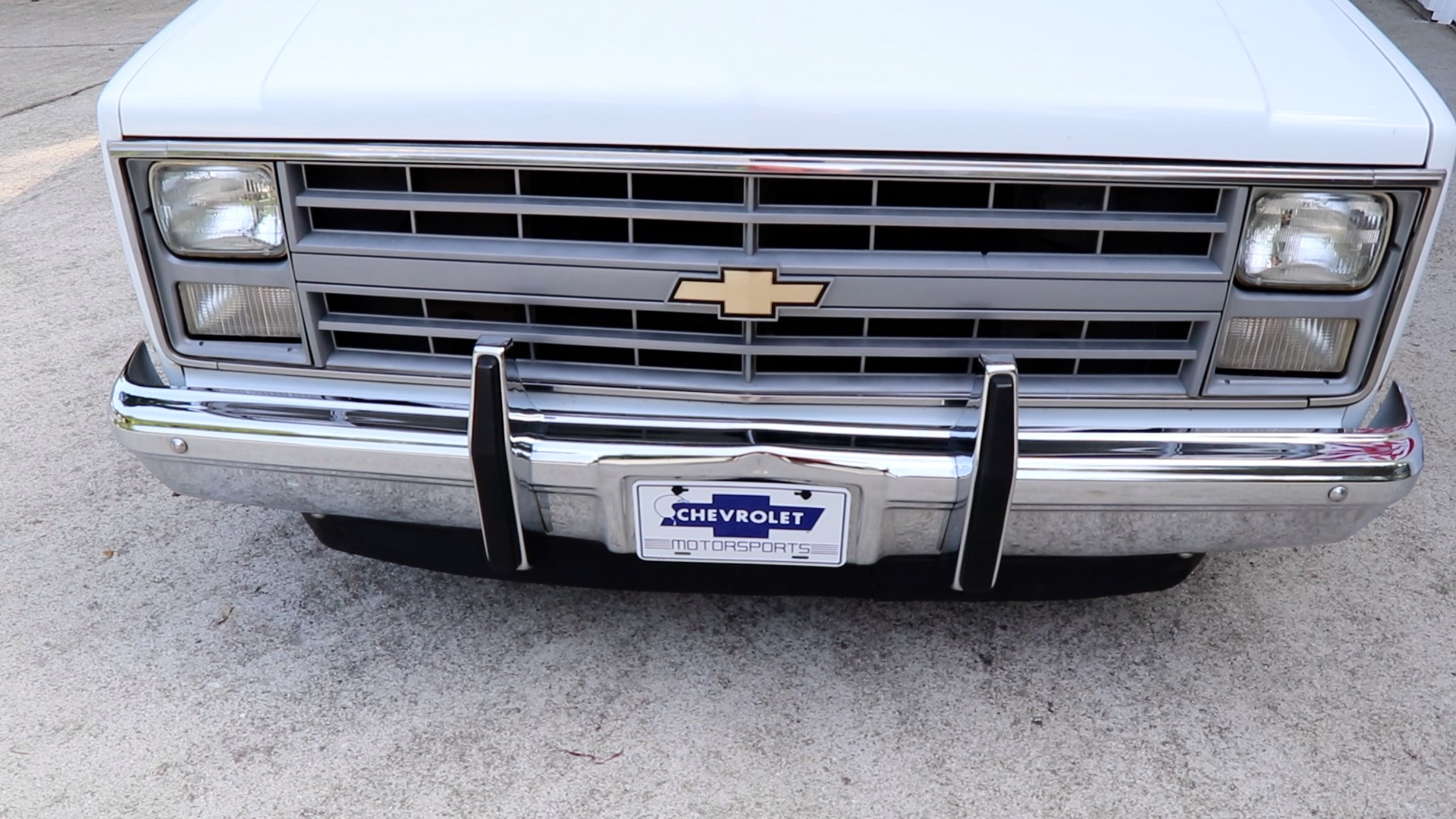 Figure 11: After – Just as GM designed it

You can find this emblem (part #9606) and the grille emblem for the quad headlight trucks (part #9607) along with many more performance and restoration parts for the Chevrolet C10 at the easy to use First Place Auto Parts (fpautouparts.com) website. Follow First Place Auto Parts on YouTube where you can find product review and how to install videos that may help you when it comes time for buying or installing parts on your early American GM truck or your GM, Ford or Mopar muscle car.